New work from Linda’s year-long GATHER Winter-Winter project comprising of three series based on her observations in and through three nature reserves from winter 2020 to winter 2021 will be exhibited in three venues from March to September 2022.

26 March until 5 June, her one-person show in Gallery One at The Ropewalk, Barton-on-Humber shows work with the focus mainly on the flora at three nature reserves; each series attempts in different ways to convey a sense of the specific places and landscapes within the bigger picture of world ecology.

Far Ings National Nature Reserve and RSPB Blacktoft Sands, both located on the Humber estuary, along with Teesside-based RSPB Saltholme are represented through the process-led work developed through a year-long project supported by funds from The Arts Council England.

At the same time, a short film Insideland, is running in the Visitor Centre at Far Ings National Nature Reserve. The film was created on location at the reserve as well as showing work that results through Ingham’s personal experience of the location. Shown as part of The Edge conference as a composite piece with artists from the Walking the Land group, Insideland is also part of the WTL-instigated project, Watermarks.

From 16 July until 18 September, Outside Looking In at RSPB Salthome Visitor Centre will show the studies and resolved pieces from her research on the reserve and The Understory series developed from RSPB Blacktoft Sands. 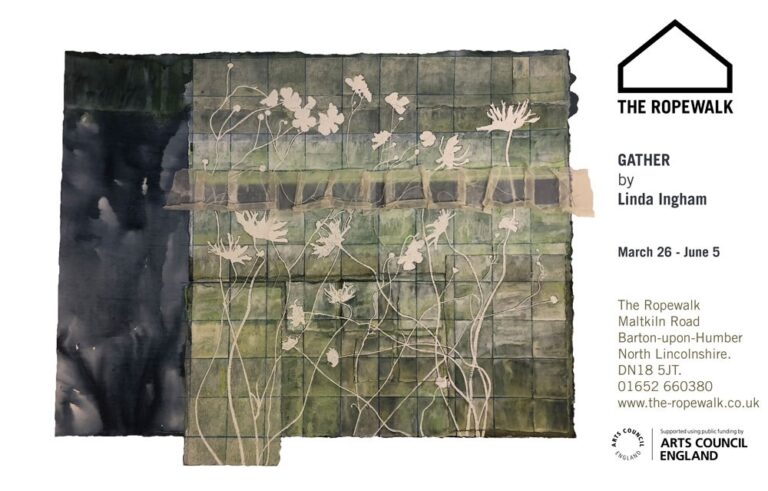 GATHER, 26 March – 5 June 2022 – Gallery One, The Ropewalk, Barton upon Humber DN18 5JT The GATHER winter-winter project, which I was pleased to work on between December 2020 and January 2022 has culminated in a new collection of work of observations in and through three nature reserves. With the focus mainly on… 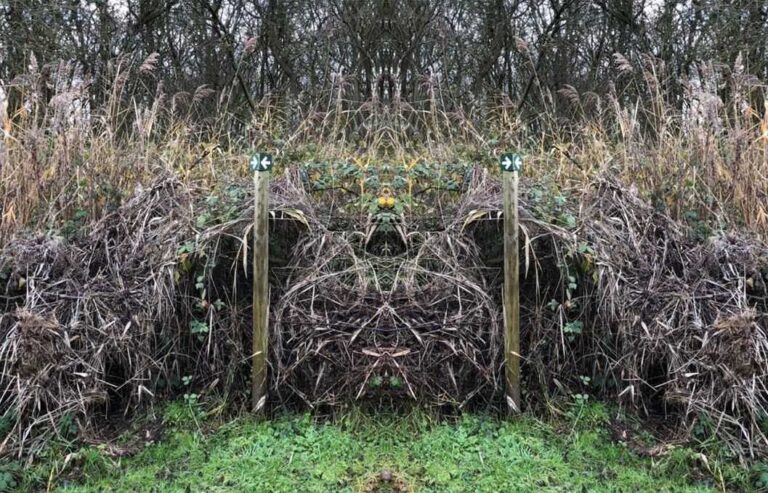 As part of the GATHER project I am inviting artists to submit a piece of which will be included in an online slideshow/film this summer as a major part of a body of work which considers plants and place. To accompany the launch of the summer aspect of the GATHER, some of which will happen… 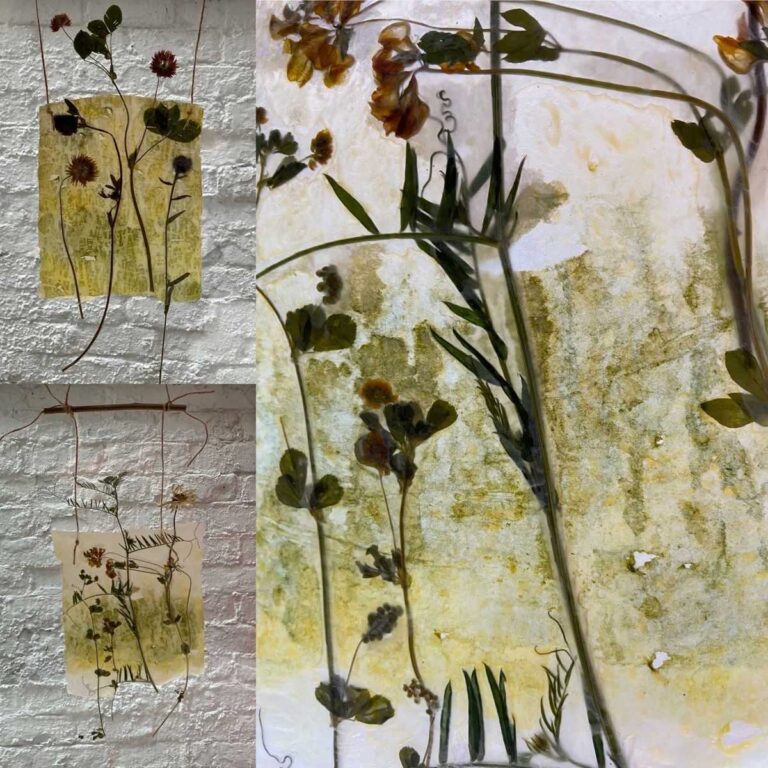 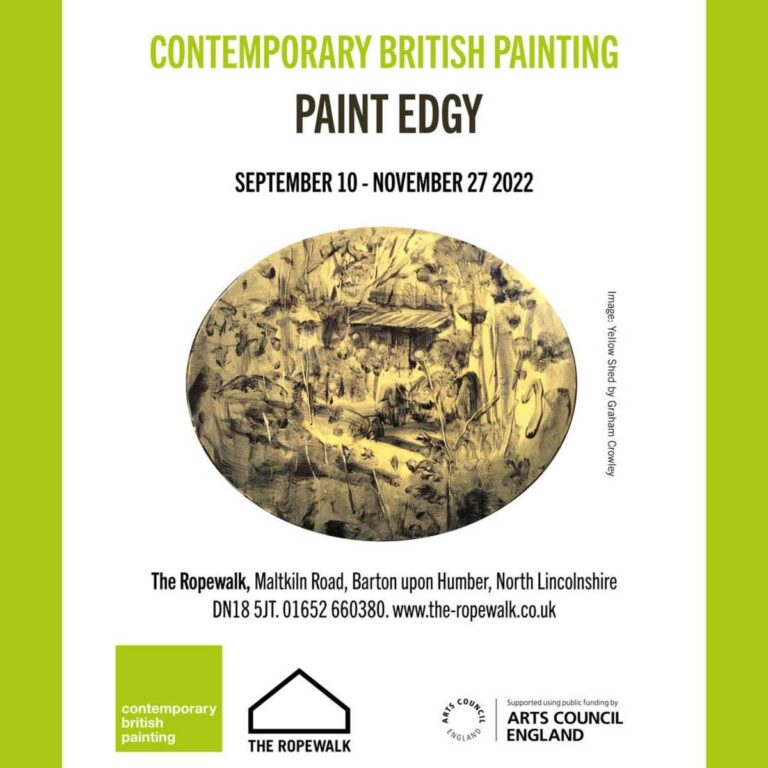 Coordinated by Judith Tucker and Linda Ingham “I have a respect for invention, and I think that’s what attracts me to the margins in all things” writes the painter Graham Crowley. The exhibition Paint Edgy: Contemporary British Painting & Guests demonstrates painting at its most inventive and innovative, and reflects a range of concerns with margins, edges and edginess…. 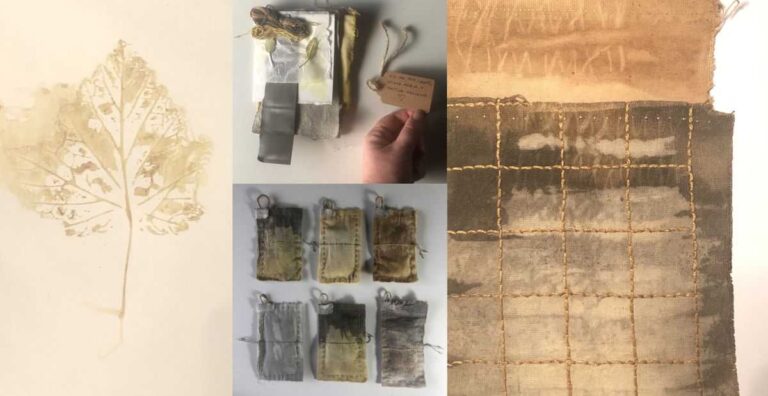 Eco-dye & Stitch Lavender Bags – The Ropewalk, Saturday 6th November, 10.30 – 4.30, £60  An opportunity to create your own lavender bags using fabric eco-dyed using plant-matter from the locality of Barton-on-Humber. Please download the Pdf here to learn more about the day Please contact The Ropewalk directly for further information, and to book:… 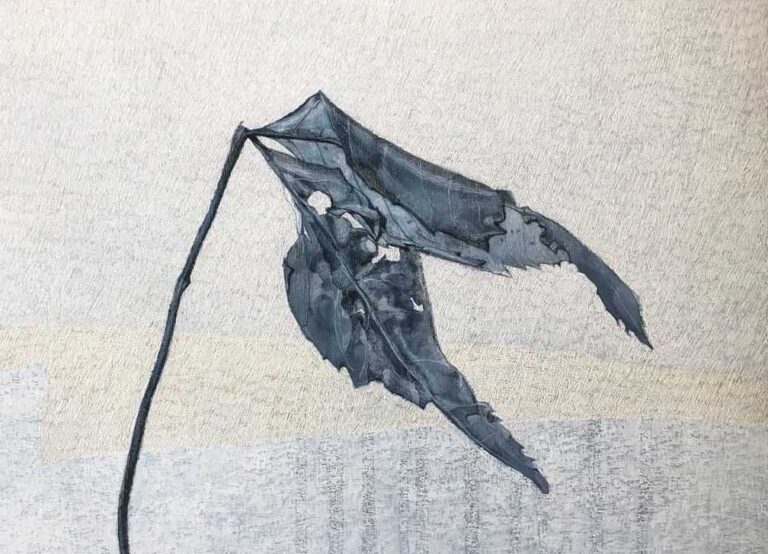